Bowie is back at the top in Britain

Bowie is back at the top in Britain 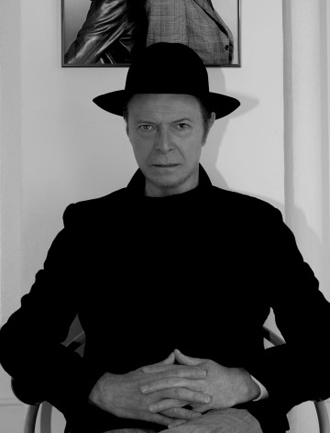 David Bowie returned to the top of the British album charts on Sunday for the first time in 20 years with a collection of new recordings acclaimed by one critic as the “greatest comeback in rock ’n’ roll history”.

“The Next Day,” recorded in secret over two years, shot straight to No. 1 in its first week on release, shifting over 94,000 copies to become the fastest-selling album of 2013, the Official Charts Company said.

Bowie surprised fans and the music industry in January with the unexpected release of the single “Where Are We Now?” on his 66th birthday and the announcement that an album of fresh recordings would be issued in March.

He had shunned the limelight since suffering a heart attack on tour in 2004 and last performed on stage in 2006.

Produced by his long-time collaborator Tony Visconti, “The Next Day” is Bowie’s first new work since “Reality” a decade ago, and his first chart-topping success since 1983’s “Black Tie White Noise”.

Critics have showered praise on the album, which topped digital iTunes charts in 40 countries in the days after its release on March 8, according to Bowie’s official website.

“David Bowie’s ‘The Next Day’ may be the greatest comeback album ever,” said The Independent’s Andy Gill in a five-star review.

The question will now be how the recording fares in the United States, where Bowie has never had a No. 1 album.

American sales data from Billboard will show on Wednesday whether Bowie has outsold “What About Now”, a rival new release from U.S. rockers Bon Jovi, beaten into second place in the British charts.

Also new in the week’s album rankings were British synth-pop duo Hurts at No. 9 with “Exile”.

In the singles charts Justin Timberlake held on to the top spot with “Mirrors”, while former Pussycat Doll singer Nicole Scherzinger was new at No. 6 with “Boomerang”.