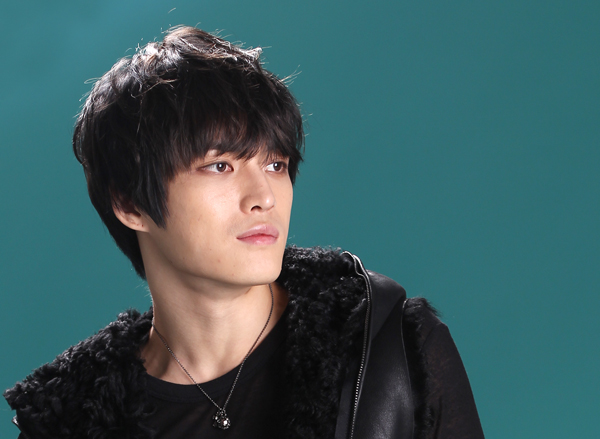 Kim Jae-joong of JYJ completed his Shanghai concert on Sunday, raising expectations about his upcoming concerts to be held elsewhere in Asia until next month.

Kim met with around 5,000 fans in Shanghai during a three-hour long event titled “Your, My and Mine.”

The concert was divided into two parts: a fan meeting and a small concert. In the first part, he participated in some quiz show events to share stories with fans. He also cooked a dish of tteokbokki, or spicy rice cakes. While cooking, he sung the romantic song “Kiss B” from his album “Y,” a retouched version of his first solo album. Three of the fans were chosen to taste the food made by Kim.

Kim focused on performing songs in the second part of the event, including “Mine,” “All Alone,” “One Kiss” and others requested by fans.

Kim will continue his Asia tour in Hong Kong on Sunday, Nanjing on April 6 and Taiwan on April 14. He began in Ilsan, Gyeonggi, in January, and previously performed in Shanghai and Bangkok.