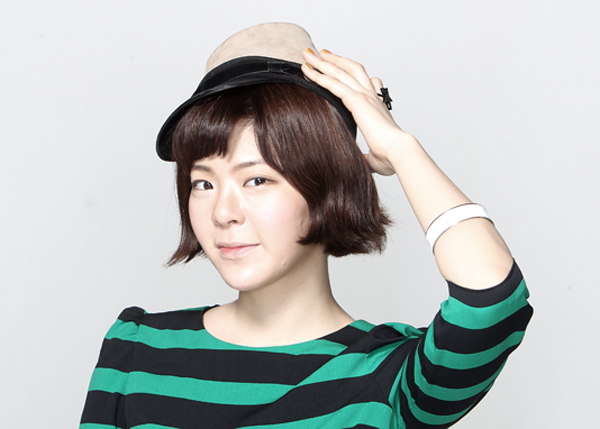 “I’m sorry to deliver the news so late, but it has become difficult to control it myself,” Jang said Monday on Twitter.

She said she began feeling unwell last fall, and her condition has since deteriorated.

“Since last month, my senses have been malfunctioning due to the damaged nerves. It does not feel like the left side of my body is mine as the symptoms have advanced,” she explained.

Jang will undergo intensive treatment, but plans to continue with her regular work schedule between visits to the hospital.

In the meantime, though, she has delayed the release of her first regular album, which was scheduled this month.

“Getting healthy comes first,” said an official at her agency, according to Ilgan Sports, an affiliate of the Korea JoongAng Daily.