Shinji and Yoo Byung-jae back together

Shinji and Yoo Byung-jae back together 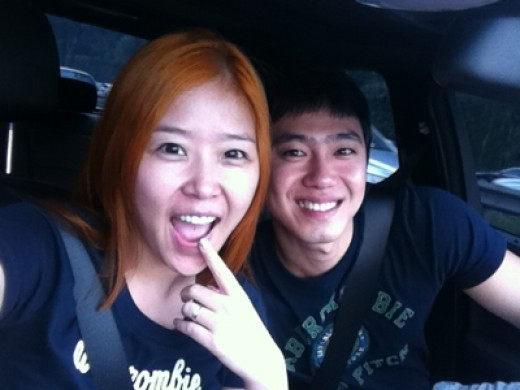 Shinji of hip hop group Koyote and basketball player Yoo Byung-jae have reunited as a couple, according to local media reports yesterday.

“The two recently got back together just like any couple would meet and break up or fight and then resolve issues,” said one of their acquaintances to the local media.

The couple started dating in April 2011. However, after almost two years, the two went through a break-up in December last year, saying that they would just stay good friends.

Shinji has been preparing to make a comeback as a singer and performer with Koyote, and making appearances at many of the TV shows, including cable channel JTBC’s “Hello.”

Yoo, who started his professional career as a basketball payer in 2007, decided to retire in September last year due to his knee injury.