G-Dragon to kick off Asia tour

G-Dragon to kick off Asia tour 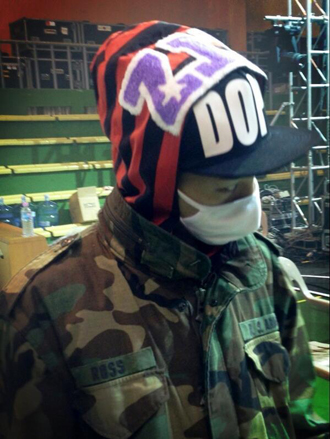 G-Dragon of boy band Big Bang released a photo of himself at a rehearsal for his upcoming solo concert all across Asia.

In the photo, G-Dragon wears a hoodie and a hat under a military-style jacket.
“First rehearsal of the show! I feel good!” he said on his Twitter with a photo on Tuesday.

His second world tour, “One of a Kind,” will kick off in Seoul next Saturday for two days and will move to Japan next month. The tour will last until the end of June.

During his Seoul concert, he will release his new song “Michi Go” and the song’s music video for the first time.

The tour schedule has not been confirmed yet, and he will continue announcing cities that will host his tour on his account on social network services including Twitter and Facebook.