Matchmaker gets serious with marriage service

Matchmaker gets serious with marriage service 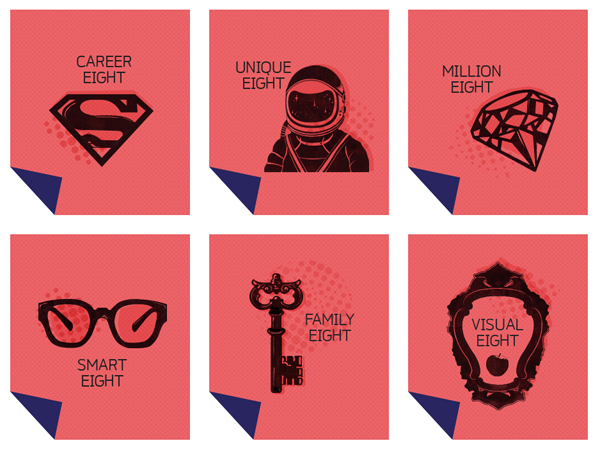 With smartphone applications proliferating at a tremendous speed, some Korean start-ups are digging into a niche: matchmaking targeted not only at dating but marriage.

It targets never-married singles in their 20s and 30s who, according to I-um, excel in at least one marriage qualification category: occupation, wealth, physical appearance, educational background, family background or unique talent. The service charges 80,000 won ($71.60) a month.

Unlike other date-centered mobile services, the new service screams marriage in a less striking way as people in their 20s and 30s have shown their disregard for evaluating potential partners - I’m Eight brings a new profile to members every weekday. 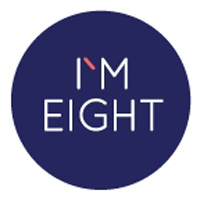 “Nowadays people look for ‘quality’ life partners, but seldom know what exactly they want,” said Park Hee-eun, CEO of I-um. “We aim to provide a larger pool to meet someone similar yet different.”

The idea seems to have appealed to many already with about a thousand paid members a month after it was launched.

“The service has become viral as it is often recommended to singles by their married friends,” said Lee Min-seon, a chief developer of the service for I-um Socius.

Applicants under the age of 40 must be approved by the I’m Eight staff.

“As new members can only join by invitation from current members, I felt privileged when I received the invitation and was thrilled to meet others who are as talented as I am in at least one category,” said a 32-year-old doctor surnamed Park. “I once received a profile of a professional woman who is also a member of Ferrari club for fun [who I never got a chance to meet] while I spent time at hospitals studying and working to be a doctor.”

A 34-year-old banker surnamed Jeong, who works at a foreign company’s Seoul branch, has also thought about getting married.

“As I age, I want to settle down with someone I like, but knocking on a door to those matchmaking companies didn’t seem like the right choice for me because [I was scared] that people I would meet would only be interested in my profiles [and not my personality],” he said.

I-um was launched in 2010, and about 70 businesses are offering the similar services. The start-up, which received its first investment of 500 million won from Mirae Asset, again won a combined 2 billion won from two other investors last year.

“We think such a record comes from the fact that we keep our service subscribers continuously growing,” said Kim Mi-kyung, head of the company’s communications team.

Although the mobile dating market is growing, whether this new service will survive is not certain.

“This new service is the company’s attempt to sort out its members as it has lost control of restricting who to accept as a member and who to decline, contrary to what it has pledged upon the launch of the original dating service,” said an industry source.

Whether the service can stick around or not, the launch of the marriage service has pushed existing professional matchmakers to adapt to changing technology and consumer lifestyles, and the number of brick-and-mortar matchmaking services is still on the rise. According to data compiled by the Ministry of Gender Equality and Family, about 1,050 matchmakers are currently operating but 99 percent of them are struggling to stay afloat.

“They are at risk of bankruptcy, because they chose the wrong business model,” said Lee Woong-jin, CEO of Sunwoo, one of the biggest matchmaking companies. Sunwoo went under court receivership last year.

Lee said the offline matchmaking industry faces two big challenges. “The current prepayment system is the cause of bankruptcy and moral hazards of business owners,” Lee said. A consumer has to pay service fees ranging from 2 million to 3 million won, when subscribing to an offline matchmaking company.

In recent years, a handful of matchmaking firms went out of business. The number of clients was on a steep decline, while costs soared. More men and women don’t consider getting married a necessary step. They date and enjoy being single.

According to Lee, requiring an advance payment of 2 million won doesn’t work.

“Clients expect too much when they pay such a huge sum of money in the beginning, and most matchmakers fail to manage the fund well,” Lee said.

Lee’s company recently recovered from the court receivership and is restarting the business with a deferred payment system.

Industry insiders feel pressure from the emergence of online rivals. “It is a psychological war,” said Kim Seung-ho, a spokesman at Duo, one of the major matchmakers. “Expansion of online matchmakers poses a potential threat to us.”

Duo launched Datebook on Android to go with the social dating fad. “Smartphone users find our app more trustworthy than those made by online ventures because we have our longstanding reputation a professional matchmaker,” the spokesman said. “Launching such an app is kind of like preparing a safety net.”