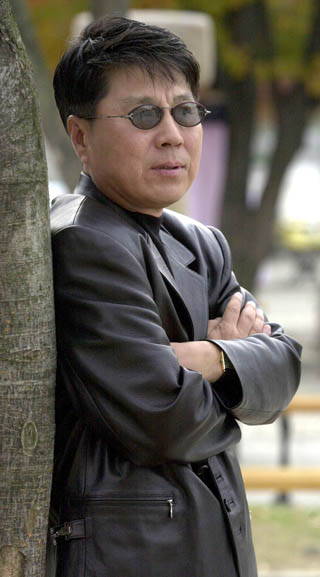 Veteran singer Cho Yong-pil will release his 19th regular album titled “Hello” on April 23. It is his first regular album in a decade since “Over the Rainbow” in 2003.

He traveled in the United States, United Kingdom, Australia, Thailand and other countries over the past year and a half while producing 10 new songs.

To promote his newest release, Cho will have his first-ever showcase in Olympic Park, southern Seoul, and release a music video for the song as well. In May, he will kick off his national tour there and then travel to other venues through December.

“Cho wrote lyrics for the title song ‘Hello,’?” his agency told local media. “[We] hope that the audience will be able to feel Cho’s excitement as he meets them while promoting his album on a national tour.”

Another report quoted the agency as saying that the album is a masterpiece that combines Cho’s passion for music and his innovative mind.

The agency has decided to open a Twitter account to deliver updates on Cho as he enters yet another new stage of his career.