Kim Hyun-cheol is all ready to marry

Kim Hyun-cheol is all ready to marry 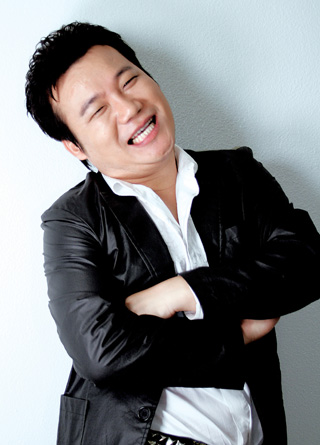 Kim is currently getting ready for a wedding ceremony, although the date has not been set.

“Kim will get married this spring, and he has been telling the news to officials in the entertainment industry and other friends,” Kim’s acquaintance told local media. “He shows strong will to become a great husband and dad.”

The acquaintance also said that Kim relied on his girlfriend whenever he faced any hardship. The bride-to-be is said not to be a broadcaster.

His past remarks on his “ideal type of a woman” also grabbed attention. He said during a talk show earlier this month that he is very “patriarchal” and said he wants to get married to a woman who can “run errands for him such as going out to buy a packet of cigarettes when I say I want to smoke.”