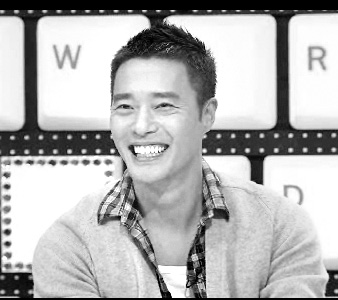 Lee Sung-wook, a member of a music group R.ef was ordered to have his driver’s license suspended for 100 days, according to local media reports yesterday.
He was driving under the influence of alcohol about 16 feet in an underground parking lot while he was waiting for his designated driver.
Earlier yesterday, many entertainment industry officials eyed on the reason why he was under police investigation given the previous assault case he was involved in.
In October last year, he was accused by his former wife of beating her in a bar in Cheongdam-dong in Gangnam District, southern Seoul. The former wife was also booked by police for hitting him in the face.
A month before the controversial assault case, the group, ’90s rave band, made a comeback as a duo.