‘The Law of the Jungle’ will head to Nepal

‘The Law of the Jungle’ will head to Nepal 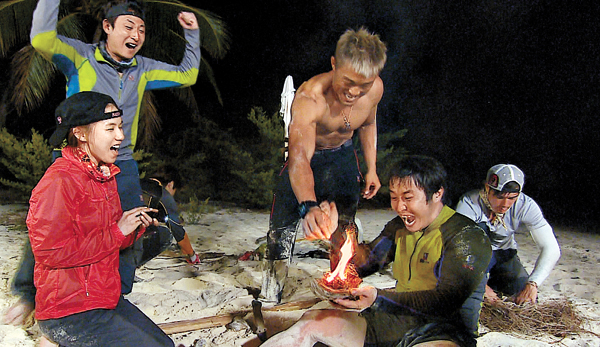 The Law of the Jungle

SBS show “The Law of the Jungle” said it has chosen to explore Nepal in an upcoming show.

“The show has chosen Nepal as its eighth country to explore and participants will climb the Himalayas,” SBS said yesterday according to local media reports.

Industry officials say the key to the upcoming show is whether the members manage to reach the summit.

“Due to Nepal’s geographical features that include some tropical jungles, it will provide a variety of sceneries that encompass the country’s unique cultures,” producers said.

Members of the show will be finalized soon as SBS plans to send staff to Nepal on April 1.