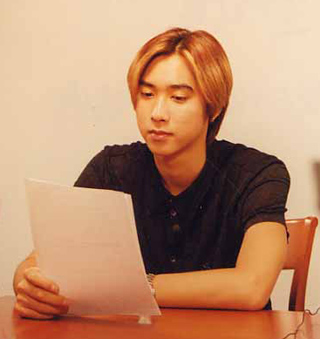 Ko Ji-yong, former member of boy band Sechs Kies in the 1990s, will be married in October, according to local media reports.

One of Ko’s close friends said that parents of the future bride and groom recently met and agreed on having a wedding in October.

Ko’s fiancee is a doctor surnamed Heo at Seoul Paik Hospital. Both are 34 years old and have been planning a wedding since last year.

The two said they met through mutual friends.

“Ko only shared the news about his wedding with his close friends,” the friend was quoted as saying. “As he now has an ordinary life working for a corporation, he feels that a public wedding could be burdensome for his fiancee.”

Ko had made no official public appearances in the entertainment industry since his idol group dissolved in 2000.