Onew of SHINee and After School’s Jungah are ‘only friends’: Agencies

Onew of SHINee and After School’s Jungah are ‘only friends’: Agencies 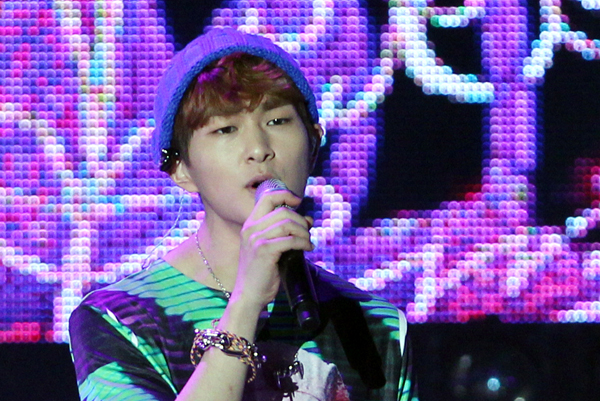 Member Onew of SHINee and Jungah of After School are reported to have been in a year-long relationship, according to exclusive local media report yesterday.

The report quotes unnamed source that the two have been dating despite their busy schedules after Onew have publicly said that he likes a type of woman like Jungah.

After the report broke out early yesterday, each agency representing the group denied the scandal saying that the two are only good friends.

SHINee’s agency SM Entertainment told another local media outlet that it had confirmed with Onew that the two are nothing more than friends.

Agency of After School also rebutted that they had meals together before, and it is perplexed to see such a rumor break.