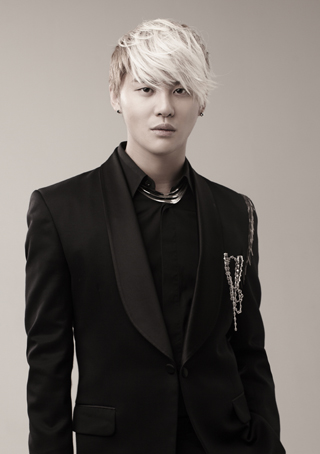 Junsu of JYJ narrated the documentary “The Zoo Is Alive” on a show that aired Monday night.

This is the first time that the singer has narrated an MBC documentary program.

“We heard that Junsu loves animals,” said a program official, according to Ilgan Sports. “He has a very charming voice, so we thought he would be able to deliver animal stories vividly and cheerfully to the audience.”

Junsu said he enjoyed recording his voice over the video of animals.

“I hope many pay more attention to animals after [watching] this documentary and relax while watching this [program] full of heart-touching stories,” he said.

The program tells how injured animals heal or mate in a zoo.

After Junsu left SM Entertainment with Jaejoong and Yoochun of TVXQ in 2009, the three formed a new band named JYJ.

Although legal disputes between the group and the former agency have been settled, the group hasn’t made many appearances.