Footballer to take on reality program

Footballer to take on reality program 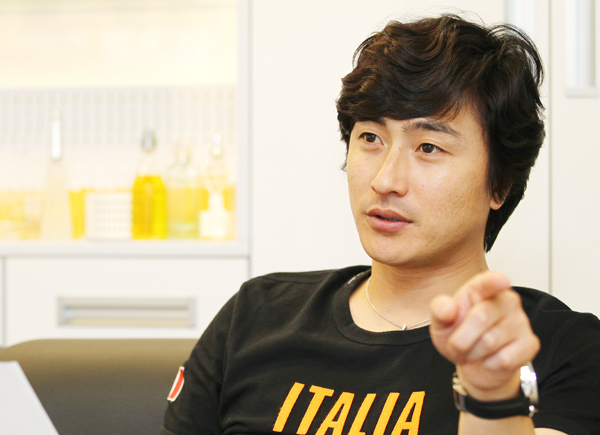 Retired footballer An Jeong-hwan will explore Nepal with comedian Kim Byung-man and others in a new edition of SBS show “The Law of the Jungle.”

It is the first time for An to take part in an entertainment program as he has declined to appear on most television programs since his retirement in January 2012, according to Ilgan Sports, an affiliate of the Korea JoongAng Daily.

“The show shows how [members] overcome difficulties, and An has overcome poverty to be a top player,” said Jung Jae-hun, president of An’s management agency Moro Sports.

“The show will be a good chance for An to show the public his humane side that he’s kept hidden for so long.”

The members of the show plan to camp in a forest in southern Nepal near the border with India. They will also climb Annapurna in the Himalayas and play soccer with local children.

An will leave for Nepal on April 1 along with his fellow cast members and the production crew.