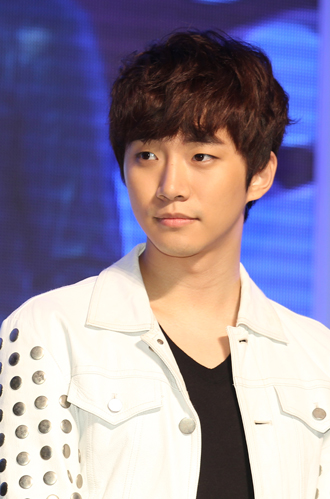 Junho of 2PM has decided to scrap his plans to appear in the movie “Minority Opinion”, according to local media reports yesterday.

He was going to play a conscripted policeman but had to cancel as the filming conflicts with other engagements. 2PM is scheduled to make a comeback in May.

Junho also did not want to cut his hair short for the role.

In the movie that started filming last week, singer-turned-actor Yoon Kye-sang plays a leading role as a public defender who fights to establish social justice. Yoo Hae-jin plays a divorce lawyer who is a mentor to Jin-won, the character played by Yoon.