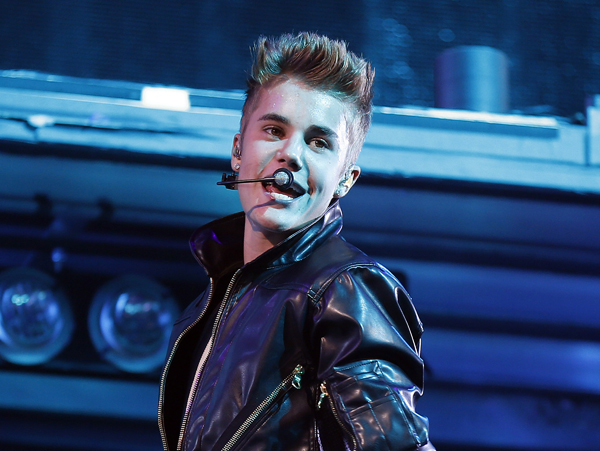 LOS ANGELES - Pop sensation Justin Bieber flew from Europe back to his Los Angeles area home on Tuesday and into an argument with one of his neighbors - the latest in a series of odd incidents involving the teen singer.

Deputies were called to the 19-year-old’s house in Calabasas, California, on Tuesday morning after a neighbor claimed that he had been threatened and struck by Bieber, said Los Angeles County Sheriff’s spokesman Steve Whitmore.

A police report alleging battery and threats by Bieber had been filed and was being investigated, Whitmore said. No charges have been filed against the Canadian pop star, and Whitmore declined to give details, citing an ongoing investigation.

Under California law, a misdemeanor battery charge can include unwanted touching or spitting. The alleged altercation took place after the “Boyfriend” singer flew overnight from Poland, startling photographers and Lodz airport officials by stripping off his shirt on a freezing evening as he walked through security and to his private jet. Reuters