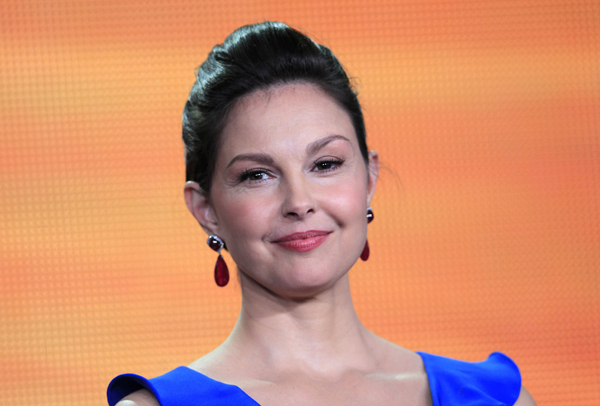 Judd made the announcement in a Twitter message late Wednesday afternoon.

The Harvard-educated humanitarian had hinted last week that she was nearing a decision about the race.

However, she has been meeting with several Democratic leaders, including Gov. Steve Beshear, to discuss a possible run. Defeating McConnell would be the Democrats’ biggest prize of the 2014 election.

His seat is one of 14 that Republicans are defending while Democrats try to hold on to 21. Democrats hope to retain or add to their 55-45 edge.

Judd has starred in several movies including “Kiss the Girls’’ and “Dolphin Tale.’’AP