Han Hye-jin explains her relationship with the footballer

Han Hye-jin explains her relationship with the footballer 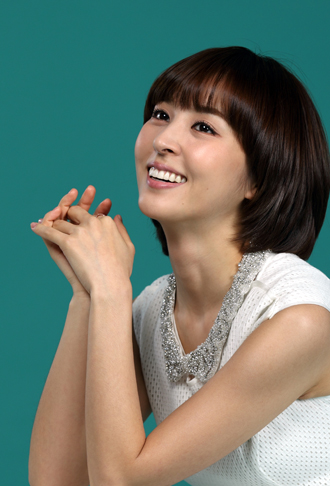 Actress Han Hye-jin clarified the rumors regarding her relationship with footballer Ki Sung-yeung yesterday as many questioned when the two started dating after Han announced her breakup with her boyfriend of nine years.

She did not say much in details but denied the charge that the two relationships might have been overlapped.

“I’ve never made any decision that may hurt anyone,” said Han on her twitter yesterday.

“However, it is true that [some] may feel the term between the breakup and the new relationship was short, so I’ll take blame for that.”

She also clarified that she and Ki never arranged any formal meeting of their parents to discuss their marriage.

“We are serious about our relationship, but we have not discussed anything in detail,” said Han.

“If the wedding announcement was on the way, we would want to announce by ourselves, and I think that’s the right thing.”