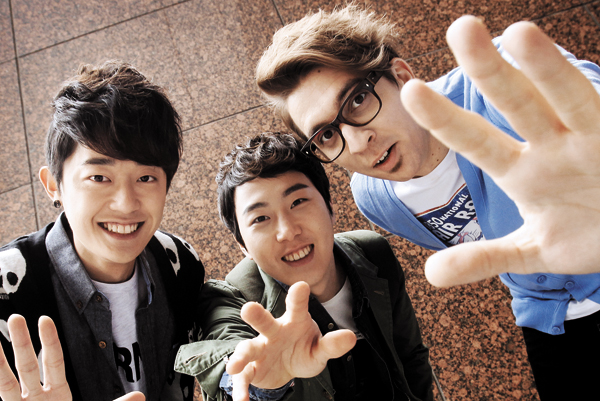 A year-old song reached No. 1 on the K-pop Hot 100 Chart on Billboard yesterday.

It was the first time for an already-released song to rank so high on local music charts.

“It has become the song for the spring season,” said composer Brave Brothers to Ilgan Sports, an affiliate of the Korea JoongAng Daily. “It brings out some nostalgia, and makes listeners comfortable.”

Others pointed to the quality of the song.

“There are many songs that signal spring, but not all of them become a hit like ‘Cheery Blossom Ending,’” said Kang Tae-gyu, a pop culture critic. “People were reminded of the love that passed them by around this time last year.”