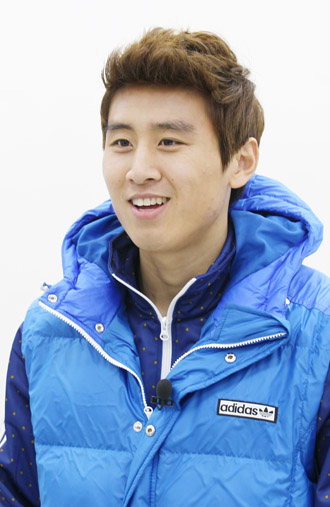 Footballer Koo Ja-cheol of Augsburg announced his wedding plans Thursday, in an exclusive report by Ilgan Sports, an affiliate of the Korea JoongAng Daily.

The fiancee is older than Koo and from Jeju Island.

The two met when Koo was playing for Jeju United in the K-League before he gained international stardom.

The ceremony will be on June 22 at Seoul Wakerhill Hotel.

“It is said that Koo decided to get married as many advised him to settle down and focus on playing soccer,” said one of the acquaintances.

After the wedding Koo will go to Germany with the bride to prepare for the upcoming season.

Before he left for Germany on Thursday, Koo met with reporters and confirmed that he is planning the wedding.

He tried to avoid conflicting schedules as the K-League Classic All Star Match is scheduled for the fourth week of June.