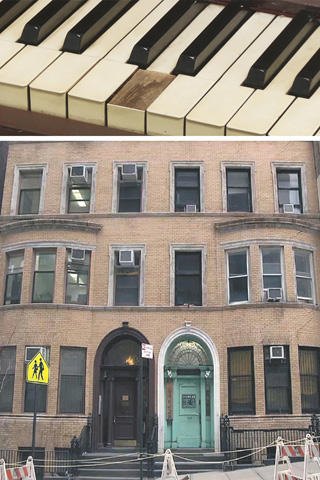 The Korean Methodist Church and Institute in New York may be saved from demolition. The JoongAng Ilbo reported on March 4 that the building, which hosted many independence fighters during Japanese colonization (1910-1945), was set for demolition due to safety concerns. But the Korean Embassy in New York said it will now likely be designated as a historical site and renovated. Officials envision transforming the building into a museum. [JoongAng Ilbo]