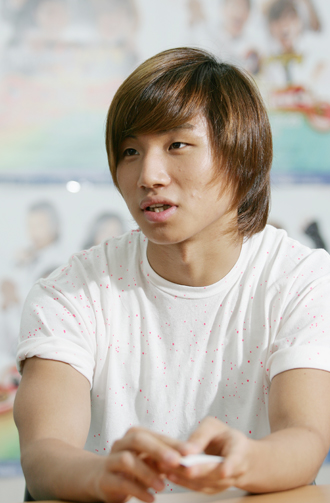 Daesung of boy band Big Bang attracted an audience of 24,000 for his first solo concert in Japan over the weekend.

In his first two-day show for his Japan tour, “D-LITE D’scover Tour 2013 in Japan~DLive~,” he sang a total of 21 songs and performed with Japanese musicians as well.

He sang many of the tracks on his recent Japanese album, titled “D’scover” last month. The album was ranked No. 4 on Japan’s Oricon album chart on the day of its release. The rank went up to No. 2 the next day with more than 10,000 copies sold, according to local media reports.

Singer Gummy, who is from the same agency as Daesung, came on stage to support him.

In Gummy’s second EP, set to be released tomorrow, Daesung is featured in a song titled “Dear, My Sincere One.”

It is the first time the two have performed together for an album. It has been said that she asked Daesung to work on a particular song in her upcoming album, titled “FATE(s).”