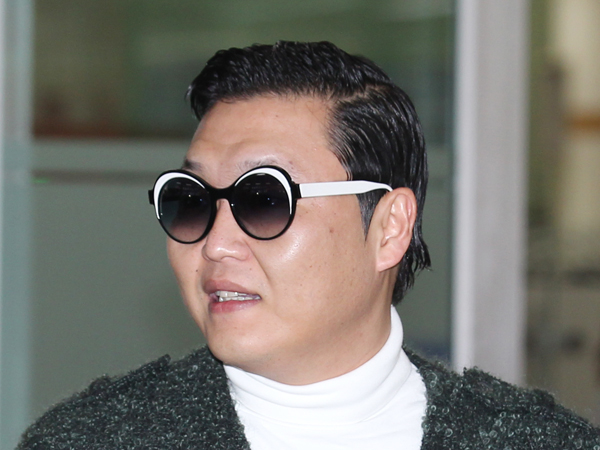 Yoo Jae-suk and No Hong-chul of “Gangnam Style” fame will also appear in the video for Psy’s next single “Gentleman,” according to YG Entertainment yesterday.

Broadcaster Haha and Ga-in of Brown Eyed Girls will also make cameos in the video.

Ga-in will be the only female cameo just as Hyun-ah of 4Minute was in “Gangnam Style.”

Fans from around the world are anxiously awaiting the release of Psy’s latest video after the K-pop star attracted attention for his horse dance shenanigans. His first video is expected to top 1.5 billion views on YouTube sometime soon.

Meanwhile, Psy was named a winner of the Disruptive Innovation Award at the Tribeca Film Festival yesterday, according to Ilgan Sports, an affiliate of the Korea JoongAng Daily.

Justin Bieber was one of the honored last year.