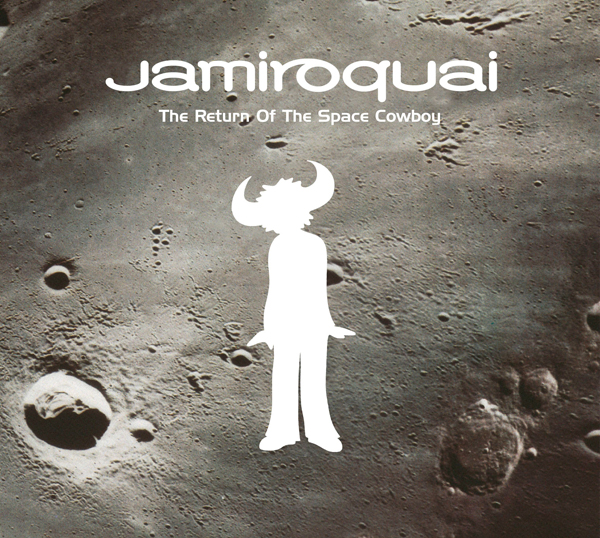 Celebrating the 20th anniversary of their debut, the British band Jamiroquai is back with three reissues. Their first three releases, “Emergency on Planet Earth,” “The Return of the Space Cowboy” and “Travelling without Moving” are digitally remastered with more rich and modernized sounds.

Formed in 1992, Jamiroquai is famous for acid jazz, a genre combined with elements of funk and hip-hop that swept across the U.K. in the 1980s and 1990s. The song “Space Cowboy,” from the 1994 album, “The Return of the Space Cowboy,” evokes a dreamlike melody of falling into a black hole.

By the way, try to imagine what a space cowboy might look like. Jay Kay created this concept in order to overcome his chaotic battle with drugs and go to rehab. As he sings, “Now my darkest days are trouble free” in another track, “Stillness in Time,” he might be talking about living a pleasant life after the treatment.

The new releases come with bonus discs that include live performances and previously unreleased songs. There is also a 20-page booklet that features a 2,000-word essay written by Kay.