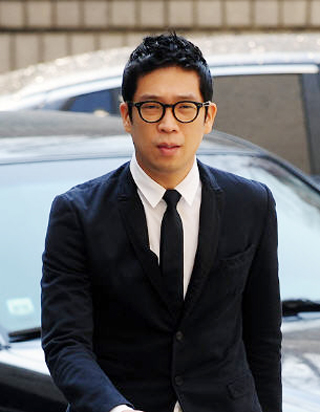 Rapper MC Mong, whose real name is Shin Dong-hyun, talked about his life on a television program for the first time since the long legal battle regarding his military exemption.

“I have been well,” said the rapper on Friday’s “Entertainment Exclusive” show on cable network JTBC, an affiliate of the Korea JoongAng Daily.

“I have put everything down for a moment and have been experiencing different things in new places, sharing more time with my family to [make up] for lost times.”

The entertainer was convicted of extracting healthy teeth to evade mandatory military service, starting with his first physical examination for the military in 1998. He deferred service six times and had 12 teeth pulled by five dentists.

He was given a one-year suspended jail term, but the Supreme Court acquitted him last May, ending a nearly two-year legal process.

“I’m thankful that I can have this normal life. I feel happy,” he said.