Lee Hyo-ri prepares for next album

Lee Hyo-ri prepares for next album 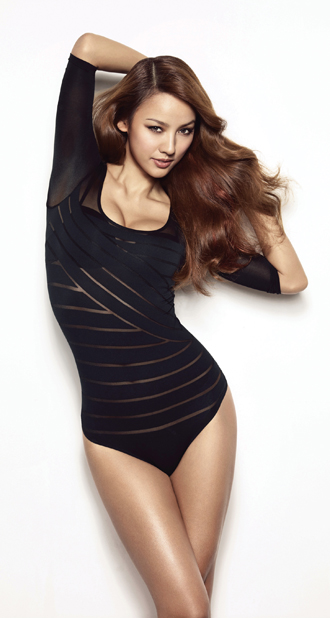 Lee Hyo-ri’s agency B2M Entertainment has begun to announce more details about the singer’s upcoming album, about one month before it is set to be released.

This is Lee’s first album in three years since she released her fourth regular album “H-Logic” in April 2010.

Beenzino, a rapper who has been attracting public recognition since his debut in 2009, will be featured in a song in her new album.

He has worked with Epik High, Supreme Team and other artists and was an award recipient at the 2012 Hip Hop Player Awards.

“As Lee has shown a variety of dance music that is based on hip-hop, we have high expectations for the album in which Beenzino is featured,” said the agency.

Producer Kim Ji-woong, who worked on Lee’s fourth album, is said to have collaborated with Lee for the new album again.

Earlier, Lee confessed online that it is hard to work on a regular album and once considered releasing just an EP.