RE: QUEST - JAPANESE CONTEMPORARY ART SINCE THE 1970S 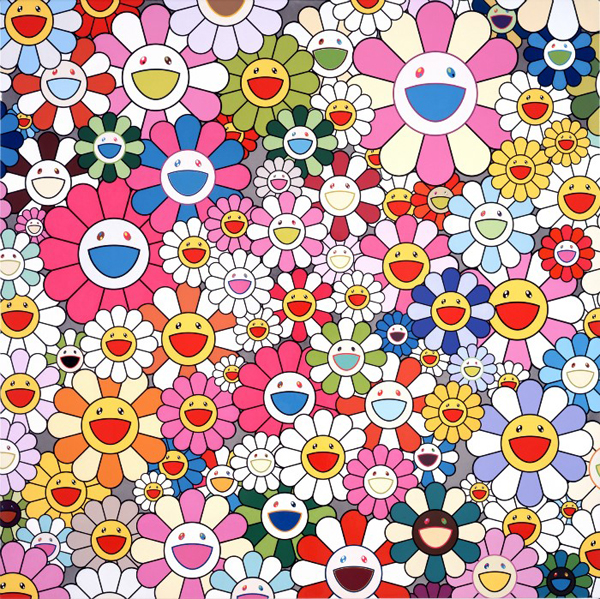 To Sunday: The show allows viewers to explore Japanese art from the last four decades with about 120 works by 53 artists.

The exhibit includes pieces by international stars well known to Koreans such as the sculpture “Dots Obsession” by Yayoi Kusama, the painting “Flower Smiles” by pop artist Takashi Murakami and paintings by Yoshitomo Nara that depict children looking sullen or cross in his signature “cute-but-dark” style.

But the more noteworthy part of the exhibition includes pieces by veteran artists less known to the Korean public, such as Jiro Takamatsu, who led the “Mono-ha” movement of the 1970s, and up-and-coming young artists such as Koki Tanaka, who will represent Japan at the 2013 Venice Biennale.

To Sunday: The exhibition highlights the off-screen talent of American director and producer Tim Burton, whose movies contain some of the industry’s most unique animations and visuals.

The show features 860 pieces by Burton, encompassing drawings, paintings, sculptures, short films, animations and costumes. The exhibits include conceptual drawings from “Edward Scissorhands” and “Batman.” Also among the exhibits are drawings that, while not related to the films, still reflect Burton’s trademark grotesque fairy tales and dark humor.

MY FRIENDS, MY COLLECTION

To Sunday: About 50 of local collectors’ favorite pieces are on display to celebrate the gallery’s 30th anniversary.

They include works by important Korean modern painters such as Kim Whanki and Western contemporary stars including American pop artist Roy Lichtenstein and English sculptor Henry Moore. They also include Korean antiques such as white porcelain from the Joseon period. 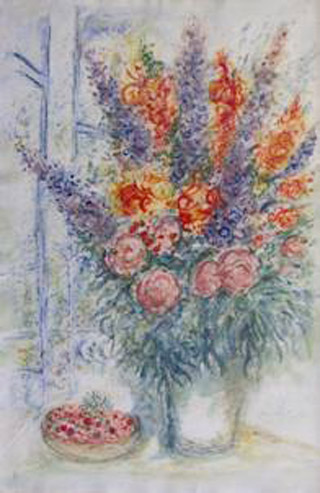 To April 28: This exhibition of the Paris-based gallery’s Seoul branch intends to celebrate spring and the 100th year since the first performance of the ballet and orchestral concert work “Le Sacre du Printemps” or “The Rite of Spring” in Paris.

It consists of 60 paintings and sculptures by famous artists who mainly stayed in the French capital in the early 20th century when the ballet by Russian composer Igor Stravinsky was performed.

Admission is free. The gallery is from open 10 a.m. to 7 p.m. daily. It is closed on national holidays. Go to Apgujeong Station, line No. 3, exit 3 and walk 15 minutes.

To June 2: The exhibition explores contemporary art that is closely related to mise-en-scene from films.

The exhibits include the short film “89 Seconds in Alcazar” by British-born American artist Eve Sussman, which deconstructs the painting “Las Meninas” (1656) by Spanish master Diego Velazquez in terms of time.

Korean artist Jung Yeondoo’s “Plan B” series show three pairs of photos that reproduce highly recognizable scenes from three movies. And the photos reveal that the reproduced images were taken in places where reality overwhelms fiction.

The exhibit also includes a video installation by Canadian artist Adad Hannah, and photography by Thomas Demand of Germany and Gregory Crewdson of the United States.