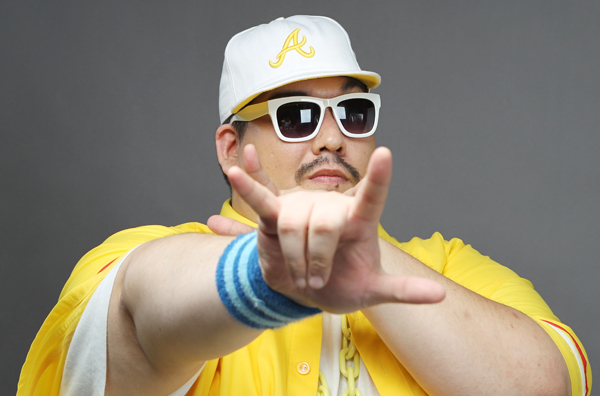 Rapper Big Joe, who recently lost 100 kilograms (220.46 pounds) from working out with a personal trainer, said he started dating a woman four years his junior, according to local media reports.

The rapper’s agency said that Big Joe has been dating the girl for the past two months, who weighs 38 kilograms.

Big Joe, who first garnered recognition for his big figure of 280 kilograms, began to watch his diet after his health was at risk due to obesity. He lost the weight in a period of six months.

“It seems like he had more self-confidence after he succeeded in his diet, and that helped him find a woman he loves,” said the agency.

Currently he weighs around 170 kilograms.

The rapper, who made his debut in 2008, has been working to release a new album.