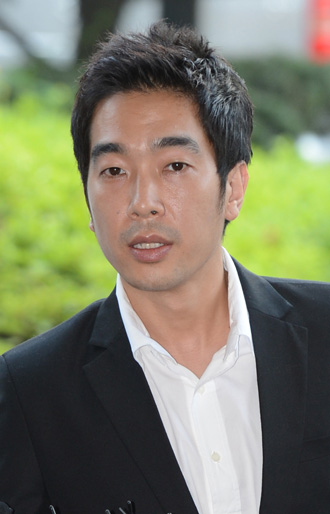 The Seoul Western District Court, headed by Judge Seong Ji-ho, sentenced Ko to five years in prison and to wear the anklet, which monitors a sex offender’s whereabouts 24 hours a day via GPS, for 10 years.

The court also decided to make public Ko’s personal information, including his current address and details of the charge on the government’s sex offender registry (www.sexoffender.go.kr) for the next seven years.

The 37-year-old Ko was accused of raping and sexually harassing three teenage girls in four separate occasions at his home in Hannam-dong, central Seoul, and in his car from July 2010 to December last year. “He clearly used his social position as a celebrity who appears on many popular entertainment programs in order to attract teenagers who are too young to properly judge what is correct,” the court said. By Kwon Sang-soo