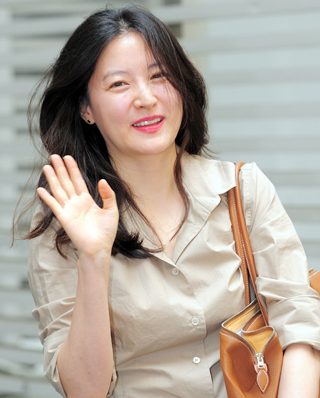 Actress Lee Young-ae was accused of defamation by a local businessman running a food company, according to local media reports yesterday. The businessman also accused an agency that has a copyright deal with Lee.

The disputes between the businessman and Lee started in 2011 as the food company used a photo of Lee in MBC drama “Dae Jang Geum” for an advertisement.

At the time, Lee said the businessman had never signed a copyright deal on photo use and would consider legal action.

No lawsuit was filed then, but the businessman recently filed a suit against Lee saying that the actress hurt the company’s brand.

Lee’s legal representatives said that the agency had forged Lee’s seal and illegally signed a contract with the food company.

The legal team yesterday said that it will collect necessary evidence and review whether to take legal action against the company or agency.