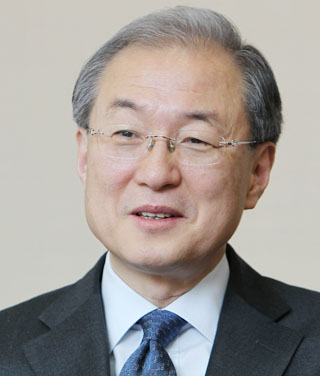 Bark Tae-ho, Korea’s ambassador for international economy and trade, passed the first round of the selection process to become the director general of the World Trade Organization, the Ministry of Trade, Industry and Energy said yesterday.

Bark will move on to the second round with candidates from Indonesia, Mexico, Brazil and New Zealand. Four candidates failed to make it to the next round. There will be two more rounds for Bark to get through to become the WTO chief in late May.

Bark was former minister for trade until the Park Geun-hye government merged the trade ministry, which used to belong to the Foreign Affairs Ministry, with the current Industry Ministry.