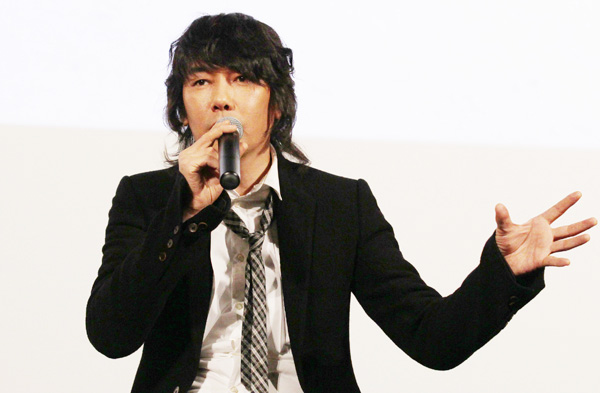 Six months after a “suicide” attempt over his discord with Psy, Kim Jang-hoon said the truth is that he had no intention of killing himself, although he was disappointed with a “person.”

In a lecture on Saturday’s KBS2 “Dudurim” show, Kim said that he took sleeping pills, which caused him to be hospitalized in October, only so he could go to sleep quickly in order to get up early the next morning.

“I had no reason and no intention to kill myself at that time,” the 47-year-old singer said. “It just happened, but the media buzzed about it, and labeled it as my attempt at suicide.”

Kim was having strife with Psy, whom he had taught several live performance techniques, after the 35-year-old singer became a worldwide celebrity with the hit song “Gangnam Style.” Kim reportedly felt that Psy did not give him enough credit for his role in making Psy such a world star.

“I was having a hard time due to a ‘person,’” Kim admitted on the KBS2 show.