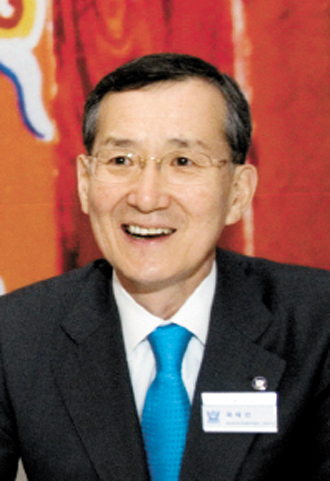 To expand its presence in South Korea, Baring launched the Seoul office after acquiring the nation’s 19th-largest asset manager, SEI Asset, to become a full-fledged business.

“Korea is the third-largest market in Asia,” said Gerry Ng, CEO of Baring Asset Management Asia. “We’re strongly committed to building up business here. The acquisition gives Baring greatly increased access to the Korean market. It accelerates our growth plans for Korea and gives us a further pillar for our Asian business alongside Hong Kong, Taiwan and Japan.”

Thae Khwarg, CEO of Baring Asset Management Korea and former head of SEI Asset, said the Korean operation will focus on penetrating the retail funds market, such as equity-linked domestic funds and international funds targeting retail investors, given that it already has a strong presence in the institutional investor market.

When asked why it wants to cement its position in the Korean asset management market after Goldman Sachs Asset Management pulled out last year and geographical risks run high, Ng said risks involving North Korea are nothing new.

“I can’t let that worry me all the time,” Ng said, adding that he’s committed to visit Korea on a regular basis because there’s opportunity in the market long-term.

Currently, a lot of investors invest heavily in Korean equities and the domestic market, but that may change in the future.

“Korea’s attractiveness is that Korea’s asset management market is the third-largest in Asia, so it has a lot of investors,” Ng said. “If we look at the trend outside Korea, eventually more and more will look into diversifying internationally. So we see opportunities in that area, in which we sell international funds.”