With crowdsourcing, its retail power to the people

With crowdsourcing, its retail power to the people 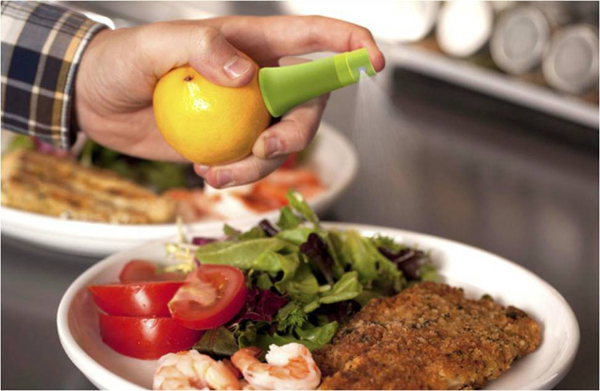 Quirky’s Stem sprays juice directly from a citrus fruit without cutting or squeezing.Provided by Shinsegae Mall

Crowdsourcing is emerging as a new buzzword in the retail industry where success is often measured by who is the best at giving consumers the products and services they want.

Crowdsourcing refers to a method of product development in which manufacturers and retailers encourage participation by the general public in the product-development process by submitting ideas rather than relyng on employees or suppliers.

Shinsegae Mall, the online shopping arm of Shinsegae Group, said yesterday it will start sales of such products from the industrial design company Quirky, internationally known for its crowdsourcing-based products.

Although Quirky has about 200,000 members in the United States, it is not well known in Korea. It uses its Web site to solicit product ideas that are voted on by visitors to the site and company employees. Quirky designs, manufactures and markets the products in just two weeks and shares revenue with the inventor.

“We expect marketability of the crowdsourcing-based business model to grow in the domestic market, considering the domestic consumption pattern affected by the highly developed social network services,” said Kim Ye-chul, manager of the online business division at Shinsegae Mall. 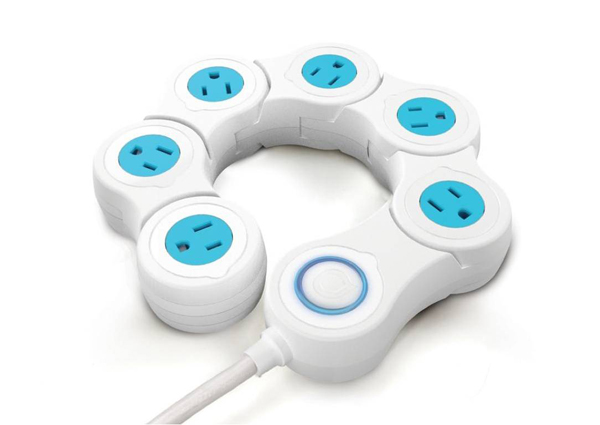 Quirky’s Pivot Power Surge Protector with six outlets can be bent to whatever shape works best. Provided by Shinsegae Mall

“We plan to lay the groundwork in forming such a market in Korea through ongoing research on the know-how of crowdsourcing that reads the needs of consumers.”

Since crowdsourced products are produced from the ideas of many people, Quirky products have been receiving positive responses from consumers in terms of quality, concept and design.

Crowdsourcing is being spotlighted as a groundbreaking approach to identifying and generating great ideas from the general public and developing them into finished products.

The retailer mainly sells products priced between 10,000 won ($8.92) to 50,000 won, including household items such as a flexible power strip (39,800 won) and flexible toilet brush, and kitchenware such as a fruit squeezer.

Meanwhile, Lotte Mart is recruiting 20,000 customers to participate in product development and assessment. Customers who join the panel will take part in the development of Lotte Mart’s private brand by suggesting new products and evaluating the newly released products through surveys.

Lotte Mart, which has been operating the customer panel system since April 2011, said 60 new private brand products have been developed with an average of 250 ideas submitted monthly.

“We have seen numerous products that did not reflect consumer needs disappear,” said Nam Chang-hee, marketing manager at Lotte Mart. “To minimize the possibility of failure in launching new products and to supply quality products, the 20,000-customer panel will serve as product developers.”