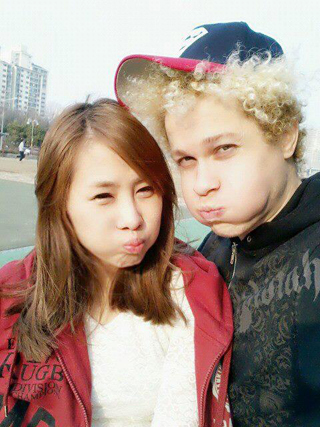 Chris Golightly, the American contestant from singing-survival show “Super Star K,” posted a letter on Facebook that seemed to be a suicide note, though the star was later confirmed to be safe.

“No one ever knew the broken life I have lived,” Golightly said. He was embroidered in allegations early last year that he raped at least 10 women from his fan club.

“Those who knew of me from the media, you have had the wrong impression...I am tired of struggling, not eating, tired of the hurt, tired of lies, false friends,” he went on to say. “A human can only withstand so much pain before they fall. These have been my thoughts.”

Along with the note, he posted photos of thin ropes or shoelaces tied together along with a bottle of what appeared to be some kind of drug.

Last month, it was reported that Golightly will be engaged to a Korean woman after the final rape charges are resolved.