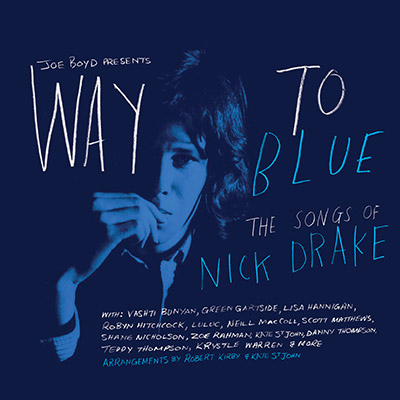 “Way to Blue: The Songs of Nick Drake”

The English singer-songwriter Nick Drake died in 1974 at 26 from an accidental overdose after having recorded just three albums.

He was reluctant to perform live or give interviews, impacting his ability to break through during his lifetime. Posthumously, though, Drake’s songs - marked by his gentle voice, poetic lyrics and unique musicianship - have gained prominence and are re-examined on the new tribute album, “Way to Blue: The Songs of Nick Drake.”

“Way to Blue’’ was produced by Joe Boyd, Drake’s first producer, and recorded during a series of live performances in Britain, Australia and Italy by artists including Robyn Hitchcock, Teddy Thompson, Scott Matthews and Luluc.

With a songwriter so marvelously unique, a tribute record becomes a tricky business. Listeners familiar with Drake’s oeuvre will long for his singular style. Some of the performances on “Way to Blue” emulate Drake’s sound, while others leave you remembering the original as so utterly magical, you’ll find yourself unearthing it. 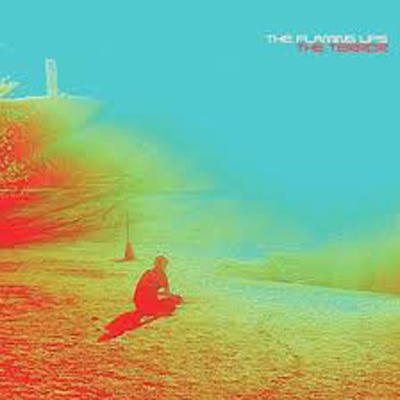 I think the feeling we are left with after listening to “The Terror,” however, is we miss the sound of singer Wayne Coyne’s undistorted voice and the variation seen on other records by The Flaming Lips. And that feeling is there from the opening track - usually a strength for The Lips.

“Look. The Sun is Rising” seems overproduced with distorted lyrics and continuous drumming that makes it work well as background music but nothing striking as a track.

The album’s title track sits solidly in the middle of the record with a repetitive drumbeat that’s intoxicating. But the vocals are lost and it’s hard to even hear what Coyne is singing.

Phantogram guest on “You Lust,” but can’t change the direction, either. The song is again is loaded with synth and drums, and doesn’t stand out from any other track on the record. 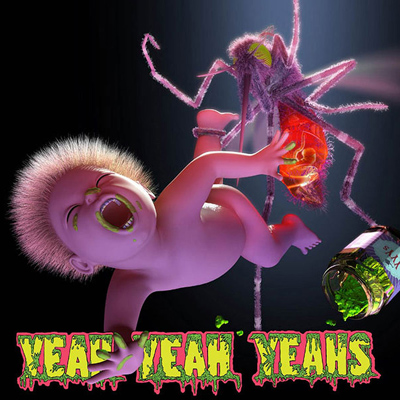 From the opening seconds of the Yeah Yeah Yeahs’ fourth album, you’ll wonder how you’ve lived without the dulcet tones of Karen O for the four years since the release of their third album, “It’s Blitz.” No one else has a voice quite like hers.

But the indie rock trio’s new album is different from their Grammy-nominated 2009 effort: Every track on “Mosquito” could be a single.

The album opens with “Sacrilege,” which is brilliantly constructed with pounding drums, leading into layered, screeching background vocals. The title track buzzes with a hypnotic rhythm, reminding you how integral drums are to the Yeah Yeah Yeahs’ sound. The lyrics are almost comical, but add to the feverish frenzy with lines like, “Suck your blood, they’re gonna suck your blood.”

Beauty emerges in the album’s quieter moments, too: “Subway” uses the lulling rhythm of a train traveling down the tracks, as Karen O sings softly and quietly, “I lost you in the subway car, got caught without my Metro card.” The softness is reminiscent of “Maps” on the band’s 2003 debut, “Fever to Tell.” Yeah, yeah, yeah - they still got it.