2NE1 works on song with will.i.am

2NE1 works on song with will.i.am 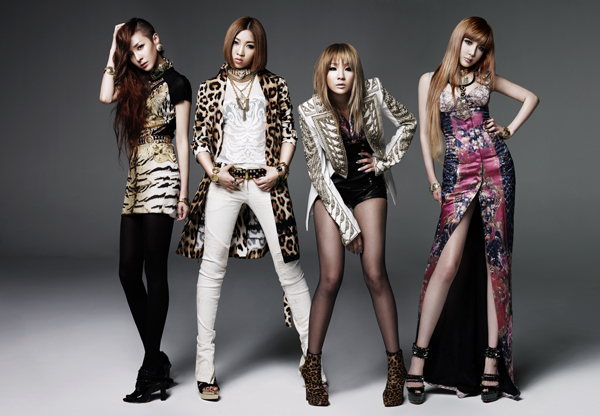 The girl group contributed its talents to a track titled “Getting’ Dumb” along with the member of hip-hop group Black Eyed Peas. Another member of the American group, apl.de.ap, also worked on the song, raising expectations that it will push the Korean girls onto the world stage.

This is not the first time the girl group and the rapper have collaborated. Last month, they released “We’ll Take the World On.”

Will.i.am composed the song as he was inspired by Korean fashion, design, construction trends and other ideas when he visited Korea in February 2012.

During his visit, he worked with the girl group on the Ultrabook Project, which is sponsored by Intel. Recordings of the song were done on the company’s new ultrabook.