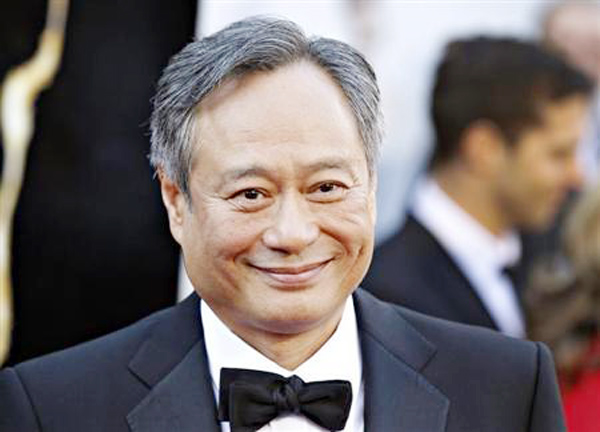 The panel, led by triple Oscar-winner Steven Spielberg, will decide the awards handed out when the world’s most important annual cinema showcase closes on May 26.

Taiwan-born Lee, 58, won his second Best Director Oscar this year, for “Life of Pi”, the story of an Indian boy cast adrift on a lifeboat with a tiger. He won his first Academy Award in 2006 for directing the gay cowboy drama “Brokeback Mountain”.

Another jury member is Austrian actor Christoph Waltz who won the Best Supporting Actor Oscar this year for his role in “Django Unchained,” while Kidman, 45, won a Best Actress Oscar for the 2002 film “The Hours.”

“Eight international movie personalities of very high level will help [Spielberg] award the prizes. They are all engaged and active in several creation spheres,” the organizers said in a statement.

Among the prizes is the coveted Palme d’Or for best movie in the main competition which this year has 19 entries including Steven Soderbergh’s “Behind the Candelabra,” Roman Polanski’s “Venus in Fur” and “Only God Forgives,” starring Ryan Gosling.