Cho Yong-pil king of helping others

Cho Yong-pil king of helping others 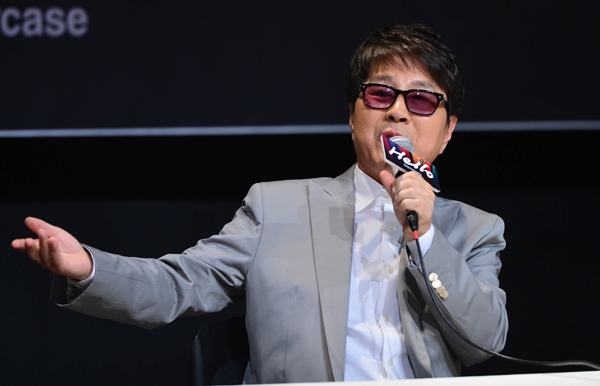 Cho Yong-pil, the king of singers, is also a donating king.

Since the 63-year-old veteran singer relaunched his singing career with his 19th album, “Hello,” his charitable activities have come under the media spotlight.

According to reports, Cho donated all of his inheritance from his late wife, worth 2.4 billion won ($2.2 million), to help children with cardiovascular diseases. Since its creation in 2009, his namesake foundation has donated 300 million won annually for children suffering from cancer or children from underprivileged families.

He donated part of the proceeds from his concerts in 2010 to 500 pediatric cancer patients at Severance Hospital. His management agency, YPC Production, whose biggest shareholder is Cho, donates Cho’s dividend to social redistribution programs. ?

YPC Production confirmed Saturday that most of the reports of Cho’s donation activities are true, according to OhMyNews. However, Cho did not want them to be made public, the management agency said.