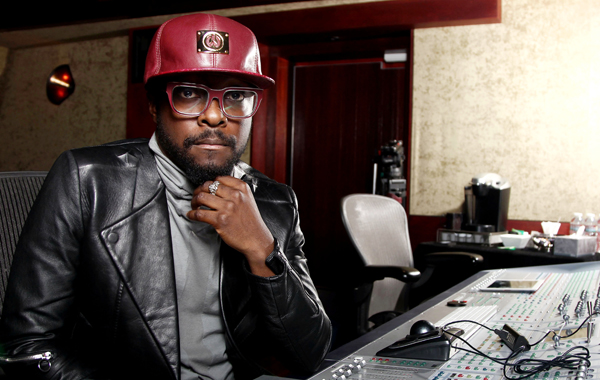 WEST HOLLYWOOD, California - Will.i.am says he’s been unfairly accused of stealing a song from a Russian dance producer for use on his new album.

The producer-rapper-singer has acknowledged reaching out to trance producer Arty after hearing his 2011 song with London’s Mat Zo, “Rebound.” Will.i.am recorded a new version with Chris Brown titled, “Let’s Go,” which has been met with criticism online from Arty’s fans.

He said he e-mailed Arty, who initially responded positively to an invitation to collaborate. But in recent weeks, the Russian DJ and producer told fans on his Facebook page that there was no final deal between their respective labels and “the matter is under review by our legal teams.”

Will.i.am credits Arty, whose real name is Artem Stoliarov, as a writer on the song in the liner notes for his album released this week. He blamed the slow legal clearance process and said he didn’t know Arty had worked with another producer on the track.

Will.i.am said his legal team was also at work on the issue.

“You can’t steal if you credited somebody,” Will.i.am said this week. “He and I communicated. It’s not my fault he didn’t tell me about the other guy. So who is to blame? I didn’t know.”

A message sent to Arty’s label, Anjunabts, was not returned on Friday.

“I respect that world and in a way helped cross it over for it to be played on radio,” he said.

“So it’s just kind of wack the way this situation has turned out.