One Stormy Night (All) 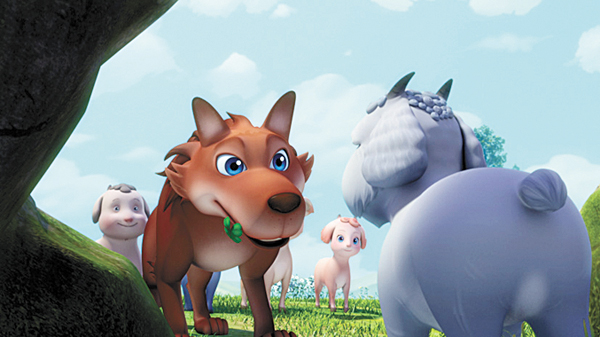 The animation tells the story of a secret friendship between a young goat and a wolf that is forbidden in animal society.

One stormy night, to avoid a violent thunderstorm, the goat named Mei finds shelter in a cottage. She then hears the footsteps of Gabu, a wolf and sworn enemy of the goats. In the dark as their identities remain hidden, they get to know each other and talk about similar interests. After the rain stops, they say goodbye, promising to meet again.

The next day, they meet up, using the password “one stormy night,” only to conclude that their communities would not approve of a relationship. Nevertheless, they decide to stay together secretly and spend happy days hanging out until they are spotted by their relatives. Mei and Gabu get in trouble and are threatened with exile by their kin. Will Mei and Gabu be able to maintain their friendship?

The movie is based on a bestselling Japanese book and features colorfully sophisticated animation that is sure to impress viewers who have also seen the previous version.

It is narrated by Gal So-won, the child star of the movie “A Gift from Room 7.” 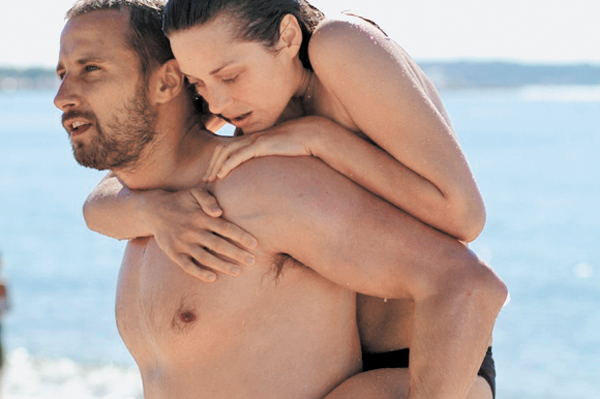 This French-Belgian romantic drama tells the poignant tale of love between a killer whale trainer Stephanie (Marion Cotillard) disfigured on the job and an unemployed father named Ali (Jacques Audiard, who also directed the film).

It’s set in Antibes and even on the surface, the plot involving a newly disabled whale trainer and a boxer-turned-bouncer who tries to keep it together for his son sure has its appeal.

After Stephanie’s accident, she is no longer her usual self, a girl who lived and loved vicariously. As she struggles to find her new identity, Ali whom she met before the accident, becomes a key figure in her life.

The movie competed at last year’s Cannes Film Festival and was also nominated for a Screen Actors Guild Award, two Golden Globes, two BAFTA awards and 9 Cesar Awards. Surprisingly, though, there was not a single Academy nomination. The Guardian said this was due to the “shocks and surprises,” which the Academy apparently detests.

If the scores of award nominations aren’t enough, the French and the scenery should be enough to entice. 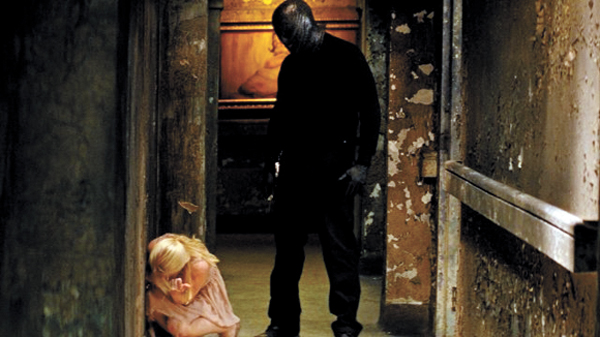 Yet another film from the scare master and the director of the “Saw” series, Marcus Dunstan. And from start to finish, this gory movie has Dunstan’s fingerprints all over it.

The killing spree starts off with a bang at a secret invite-only club. Needless to say, the dancing and drinking are cut short. This is where a survivor of “The Collector,” Arkin (Josh Stewart), is set free, while the next victim, Elena (Emma Fitzpatrick), is taken - all before Arkin’s bruised and battered eyes.

Although he is unable to help her out at that moment, when Elena’s father hires a group of armed men to rescue her, Arkin begrudgingly takes part.

For the next hour and 20 minutes, the audience can expect to be on the edge of their seats as the rescue party, decreasing in number, works its way around the maze that is the madman’s lair.

Zombies on drugs, hounds from hell, torture scenes and miscellaneous body parts are aplenty. But it is less “puzzle-solving” than the “Saw” series, and more house of horror. The delight that awaits in each room is somewhat reminiscent of the old horror flick “The Cell” (2000) starring Jennifer Lopez, minus the psychoanalysis of the crazy man.

“The Collection” is a great flick if you love the same-old gore routine, but it’s certainly not everyone’s cup of tea. Those with weak constitutions need not apply.

It is not a story of a super hero who is always full of confidence. It focuses more on the human side of the hero. Iron Man loses everything from fame, love and friendship to suits of armor. Devastated Tony Stark (Robert Downey Jr.) confronts a question, “Do I make the suit or does the suit make me?”

In the aftermath of New York being attacked by aliens (in the last movie “The Avengers”), Tony Stark feels insecure for the first time in his life. He is haunted by nightmares and post-traumatic stress.

To overcome the fear, he spends days and nights developing stronger armor.

But soon, he is attacked and destroyed by his toughest enemy, AIM.

He loses everything he had except for one armor suit. Infuriated, he seeks vengeance against Mandarin (Ben Kingsley), the head of AIM. Now, he has to save the world and his lover (Gwyneth Paltrow) from terrorist threats.

Bombs go off in crowds of people and buildings are destroyed in the film. The spectacular action effects deserve to be seen in 3-D.

There’s also an after-credits stinger, so don’t leave too early or you risk being disappointed. 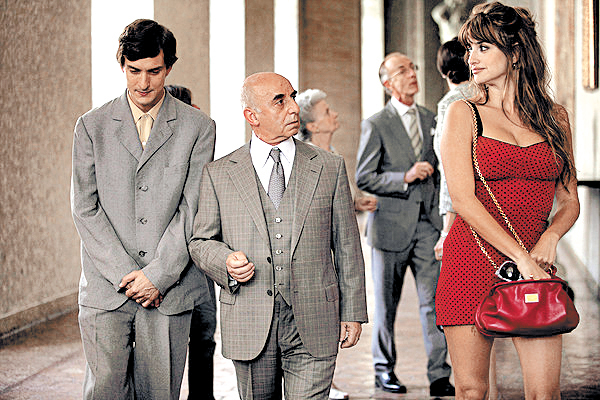 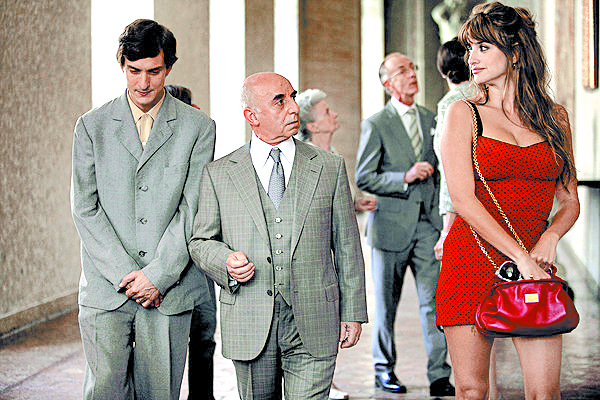 In line with director Woody Allen’s style, this movie is a feast for the eyes with some beautiful shots of Rome.

The story line is easy to follow, even as there are four stories to keep track of.
The lives and loves of those in Rome, both residents and visitors, are examined in this light comedy that tackles some big questions.
One story revolves around big-shot American architect John (Alec Baldwin) playing a sort of spirit guide to student Jack (Jesse Eisenberg) as the latter struggles to find out whether he should stick with dependable Sally (Greta Gerwig) or take a chance on her wild, free-spirit friend Monica (Ellen Page).

As if that’s not enough, there is a newlywed couple that tests the boundaries of their marriage by flirting with others and cross-cultural in-law conflict when an American opera director (Woody Allen) refuses to retire and recruits the father of his soon-to-be son-in-law.

Penelope Cruz shines as the femme fatale in a red dress while Allen resumes his usual neurotic, anxious character.

Despite the fusion of old and new actors, the comedy will better entertain a “mature” audience than the younger ones.

Overall, it’s a feel-good movie that will bring a smile to your face that fits perfectly with a warm spring day.

Our daring Pinocchio will usher animation lovers into a fantastic adventure on the island of toys in this film.

Unlike the Disney version, the new movie is much more faithful to the original book by Carlo Collodi.