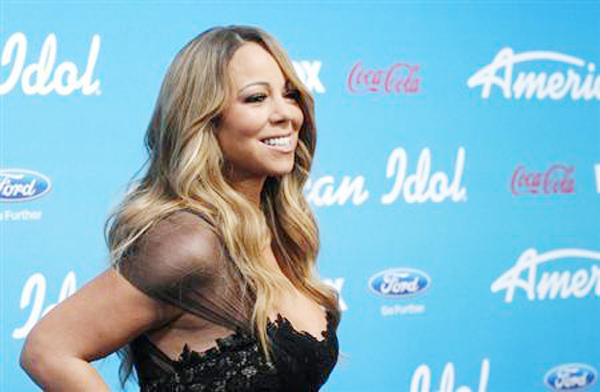 LOS ANGELES - In a sumptuous princess ceremony that shut down Disneyland, Mariah Carey and her comedian husband, Nick Cannon, renewed their wedding vows and celebrated the second birthday of their twins.

Wearing matching Cinderella and Prince Charming-style costumes, and riding in a horse-drawn crystal carriage, the “We Belong Together” singer and the “American Idol” judge tweeted photos and video of the celebration on Tuesday night at the California theme park.

“On our way to renew our vows. I love you Nick Cannon shut down Disneyland,” Carey tweeted. “Celebrating our anniversary and dembabies birthday (can you believe they’re 2??).”

With the Sleeping Beauty Castle as a backdrop, and in a ceremony themed “Do You Believe in Fairy Tales?” Carey, 43, and Cannon, 32, marked the fifth anniversary of their wedding. That was followed by a party for some 250 guests, celebrity TV show “Entertainment Tonight” said in an exclusive report.

Entertainment Tonight said the reception in the Disney theme park’s Fantasyland area was adorned with 15,000 blooms and 10,000 crystals.