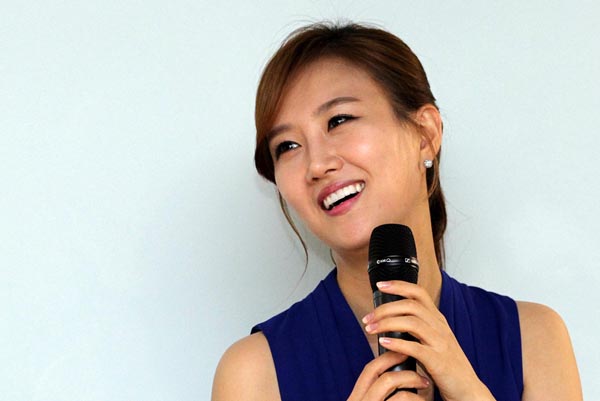 Singer Jang Yoon-jung lost all the money she earned during her 10-year music career after she left her mother in charge of her finances, according to local media reports yesterday. Her mother invested excessive amounts into businesses her brother was working on, and Jang lost everything. It is said that she now has a negative balance on her bank account, possibly as low as minus 1 billion won ($910,000). Such news pushed her father to suffer a stroke, media reports said. It was rumored that the father was in the process of a divorce suit because of the family’s financial troubles, but her agency later said that is not true.

Jang’s mother and brother did not accompany her when the families of Jang and her fiance, Do Kyung-wan, met earlier to discuss details of their upcoming marriage in September. Questions about the family’s financial troubles were raised yesterday as pre-interview documents containing Jang’s comments for an upcoming talk show were leaked to the public. She is set to appear on SBS’ “Healing Camp” talk show Tuesday, according to Ilgan Sports, an affiliate of the Korea JoongAng Daily.