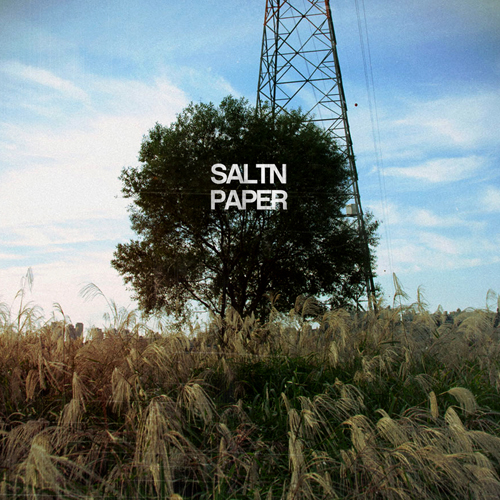 The album is full of smooth, atmospheric songs delivering beautiful poetic lyrics. The singer MYK, who made a big transition from a hip-hop rapper to a singer-songwriter, composed, wrote and arranged the whole album. It is said that his demo-tape songs captivated Lee Seung-hwan, the veteran singer and producer, and allured him to invest in the rookie’s album in just one minute. Indeed, it’s the first time in nine years for Lee to give his full support to an unknown singer. And it seems like he hit the nail right on the head.

The album takes us on a breezy and pleasant trip, with the opener “After the Wreckage,” well representing the overall atmosphere of the album, light-hearted yet compelling to ear. Another noticeable track is “Love Strong,” a seamless mix of hip-hop and rock, featured by Tablo, the highly acclaimed Korean hip-hop rapper.

Overall, MYK doesn’t show off an exceptional vocal technique, but still, the album effectively delivers a soothing feeling to the bone.