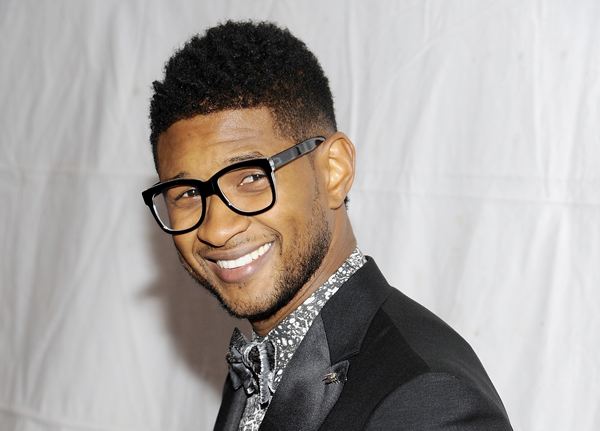 NEW ORLEANS - Grammy-winning singer Usher believes his dancing skills will help him in his upcoming role as Sugar Ray Leonard in “Hands of Stone,” a new boxing film about the great brawler Roberto Duran.

Usher said he has been preparing to play Leonard - a fighter with fast hands, smooth feet and a wide smile - for more than a year and still needs to lose nearly 25 pounds before shooting begins in October.

The movie is based on Duran, a world champion in four weight divisions over a career that spanned five decades. Duran, whose nickname was “Hands of Stone,” rose from the slums of Panama to defeat an unbeaten Leonard in 1980 and claim the WBC welterweight title, only to lose the rematch several months later in the infamous “no mas” fight.

Usher said he was honored to play Leonard in the film.

“You couldn’t find a more stylized boxer than Sugar Ray Leonard,” Usher said by telephone. “He was an incredible motion guy, the way he moved around the ring, and I think my dancing will make it easier for me to pick up his moves. I’ve been working on familiarizing myself with the ring, sparring and just understanding how to move in the ring.”

The role will mean dropping some weight. Usher said he’s currently about 172 pounds but will need to get down to about 150.

The biopic, written and directed by Jonathan Jakubowicz, is a love story and sports drama that includes the “Brawl in Montreal,” the first fight between Duran and Leonard and the “no mas” fight, which took place in New Orleans. In the eighth round of that fight, Duran inexplicably quit, saying in Spanish “no mas,” which means “no more.” They fought one more time, and Leonard won again.

Usher said the rivalry between Leonard and Duran was one of the most exciting and unforgettable in sports. “It’s an incredible story to be told,” he said. “The metaphor of determination and struggle is one we can all relate to.”

Usher said he has had long conversations with Leonard and will meet him in person in coming weeks.