Choi Ji-woo departs as Will Smith lands in Korea

Choi Ji-woo departs as Will Smith lands in Korea 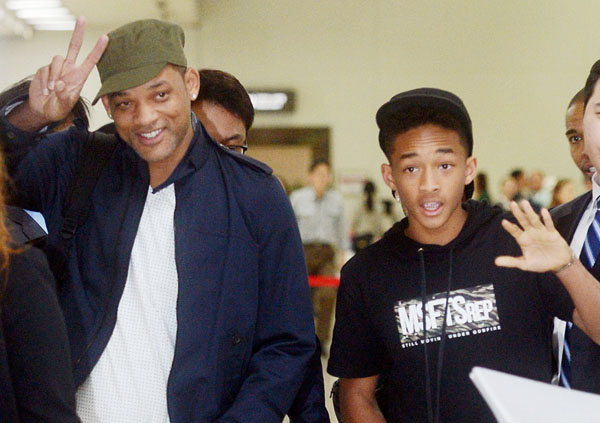 Will Smith lands at Gimpo International Airport Sunday with his son Jaden Smith to promote their new film “After Earth.”[NEWSIS]

As a Korean star left the country for promotional tour abroad, an A-list global star came to Korea to meet with local fans and promote his new film. 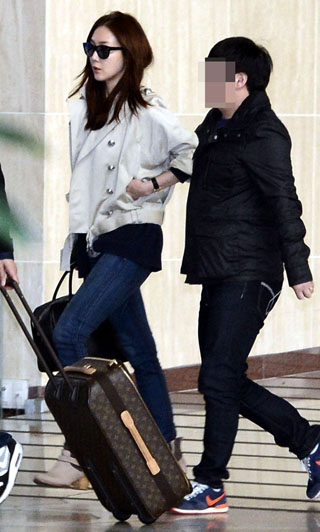 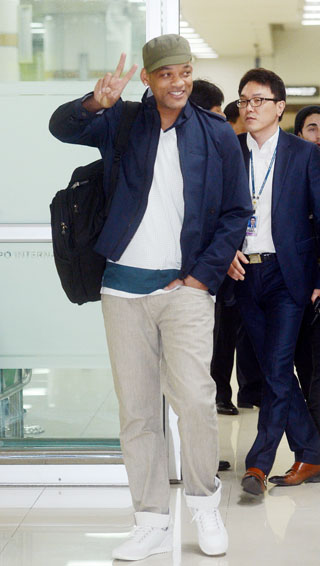 Will Smith poses for Korean media at an airport on Sunday as he visited the country to promote “After Earth,” a second collaborative work with his son, Jaden.[NEWSIS]