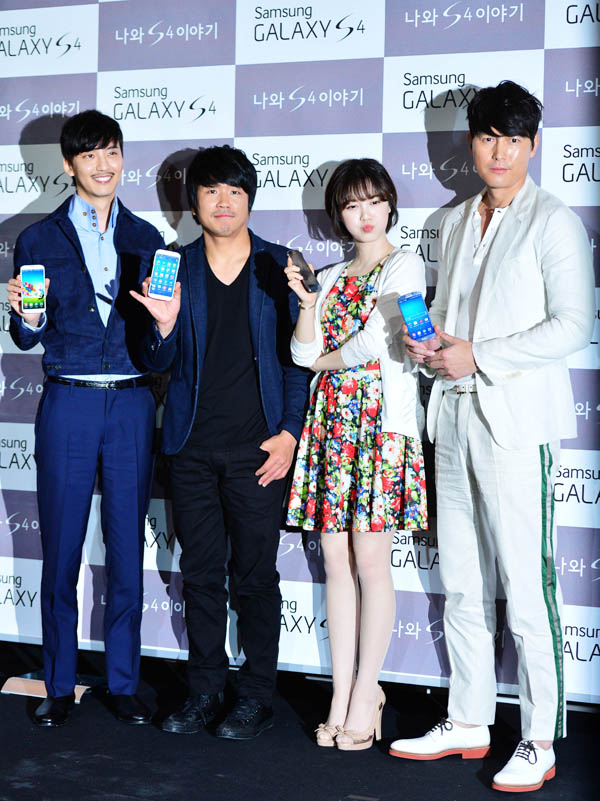 Samsung Electronics held a film showing titled “Stories of Me and S4” in a bid to promote its new smartphone yesterday at Cheongdam Cinecity, southern Seoul. Actors and an actress directed four different short films that carry the promotion slogan of the new smartphone, “Life Companion.” 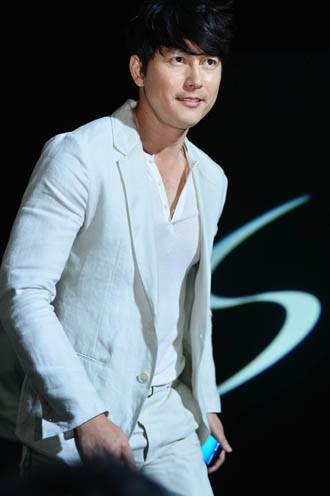 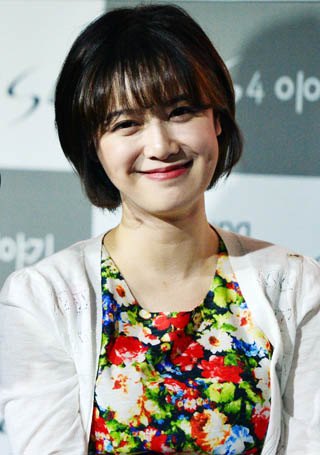 Ku Hye-sun smiles at a screening of the film she directed to promote the new Samsung smartphone, the Galaxy S4, yesterday at Cheongdam Cinecity, southern Seoul. [NEWSIS]