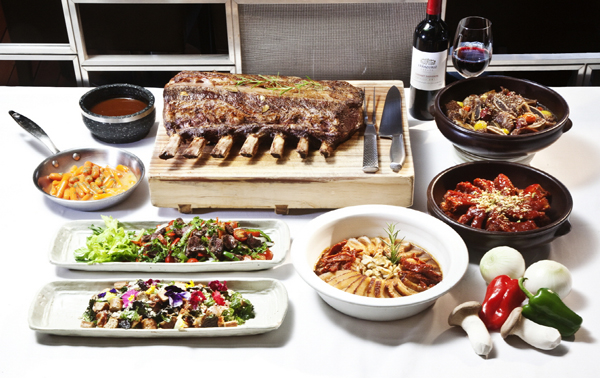 Throughout May: JW Marriott Hotel Seoul’s buffet restaurant, The Cafe@JW, is to run a “Magic 12” promotion this month in collaboration with the U.S. Meat Export Federation, offering a chance to sample 12 different meat dishes featuring 12 cuts of U.S. beef and pork.

The Cafe@JW’s Western Corner will serve dishes including beef stew made from tenderloin and Zurich-style roast pork made from premium pork belly. Cuts including chuck tail flap, skirt, rib finger and roast pork neck with soy sauce will be available at the Grill Corner.

The Magic 12 promotion lunchtime buffet is priced at 71,000 won and 77,000 won on weekdays and weekends, respectively. Prices include tax and service charges. 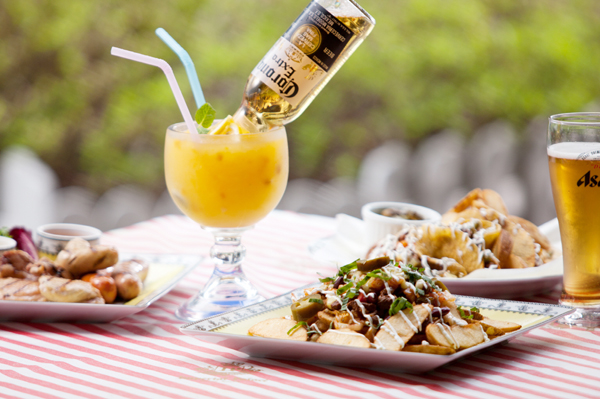 From May 13: Garden Terrace, the hotel’s open-air restaurant, will open on May 13. To commemorate its opening, new alcohol beverages will be added, including a wide range of international beers and cocktails. Along with a wide selection of alcohol beverages, Mexican dishes and barbeque will be also available.

May and June: Seasons, the hotel’s acclaimed French restaurant, is pleased to welcome the spring with a celebration of asparagus. During May and June, executive chef Park Hyo-nam will display his culinary prowess by offering a seasonal selection of white and green asparagus dishes on a special tasting menu.

The menu, which is priced at 145,000 won, will feature various dishes including white asparagus and king crab charlotte with sweet ginger dressing.

Prices include tax and service charges. 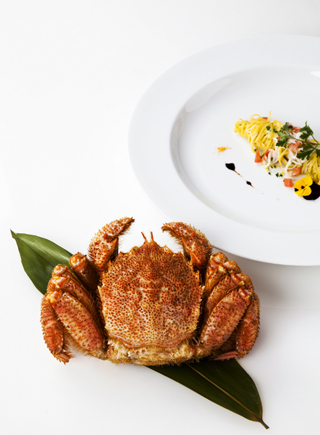 May to June: The hotel’s Italian restaurant Tuscany introduces course sets for a limited period through May and June as part of the hotel’s ongoing promotion “Gourmet Cruise.” Gourmet Cruise is a culinary promotion at the hotel using ingredients selected by the chefs.

This time, head chef Samuel Zucca will introduce three special ingredients from Tuscany - hairy crabs, ocean trout and beef cheek. All three ingredients are famous among gourmets around the world and have interesting stories.

For example, Hokkaido hairy crabs, now in season, are caught in the cold water region between the Sea of Hokkaido and Okhotsk in Japan. The hairy crabs are the most famous food in Hokkaido and are known for their ample meat and sweetness. Tuscany’s Gourmet Cruise has nine sets for 145,000 won per person, including tax and service charges.