Seo Woo breaks up with In Gyo-jin

Seo Woo breaks up with In Gyo-jin 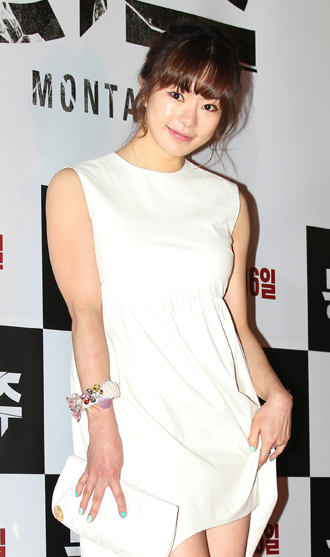 Actress Seo Woo has broken up with her boyfriend whom she met on set last year. Her agency confirmed that she and actor In Gyo-jin decided to break up about a month ago after having been in a relationship for about a year.

It has been said that the two agreed to focus on their work, according to local media reports.

The two started a romantic relationship while working on the SBS drama “If Tomorrow Comes” in 2011. The news about their relationship came as a shock then because the two played characters that had no romantic links or significant ties.

They confirmed the rumors after they were spotted together at a cafe in Hannam-dong, central Seoul.

Even after their romantic relationship went public, the two made no comments about each other at official events. Whenever some questions were raised about their relationship, Seo avoided going into details by saying that she would share more later.

In played similar tricks on a variety of television shows when asked about the relationship.