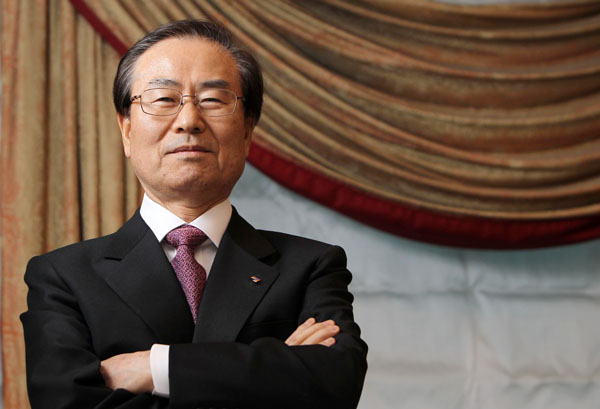 Park Jong-soo, chairman of the Korea Financial Investment Association (Kofia), was re-elected to head the International Council of Securities Associations (ICSA) yesterday at the international organization’s Annual General Meeting in Sydney, Australia. The ICSA, which was established in 1988, consists of 18 members from 16 countries, including securities associations in the United States, Japan and France. According to the Kofia, as part of his acceptance speech, Park said he will “serve as the voice of the global securities industry when dealing with international supervisory bodies and seek to broaden exchanges with other multilateral organizations, further heightening ICSA’s influence in its role as a leading organization for the global capital market.”